It’s ok to be strange.

Hart & Huntington Tattoo Artist Shaun Kama has embraced a sense of creepy-cool for as long as he can remember.

Artists featured in this article

Not a result of neglect or abuse, or an idea of some dystopian future. It was just a natural affinity.

On Halloween, he’d draw monstrous faces on his jack-o-lanterns instead of carving them and get excited over cheap K-Mart skeleton costumes. 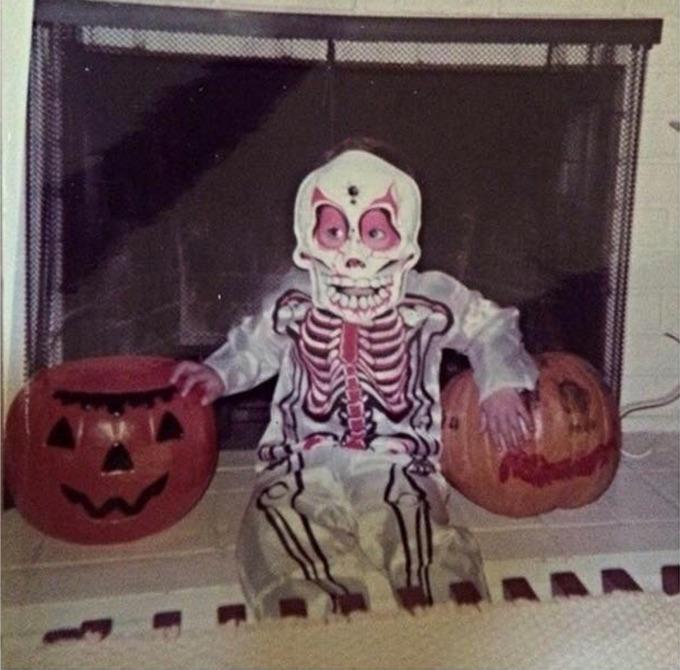 Fortunately, my mom was supportive of my art all along. You can be born with a natural affinity for art, but without that nurturing and support, it likely won’t manifest into anything.

If you’re into horror content, you probably already know Shaun’s work. His insane sketches, drawings, paintings and—of course—tattoos of monsters, ghouls, and anything remotely creepy are world- renowned in the industry.

I think stylistically, I’ve always been attracted to weird and creepy things.

I remember my teachers being trepidatious because I drew such weird stuff, that maybe something adverse had happened to me. But it hadn’t. I just love the aesthetic.

Shaun considered getting into special effects makeup and dabbled in the LA music scene at the start of his career.

Music has always been really important to me. It’s the soundtrack of what I do. So I pursued that before I pursued art, but art was always my number one love, and it’s never stopped.

He considers himself one of the rare few who have been able to make a career out of what he loves: illustration and tattooing.

I’ve been in and around the tattoo industry for over two decades now, so I’ve had a really good run of being able to do what I wanted to do. 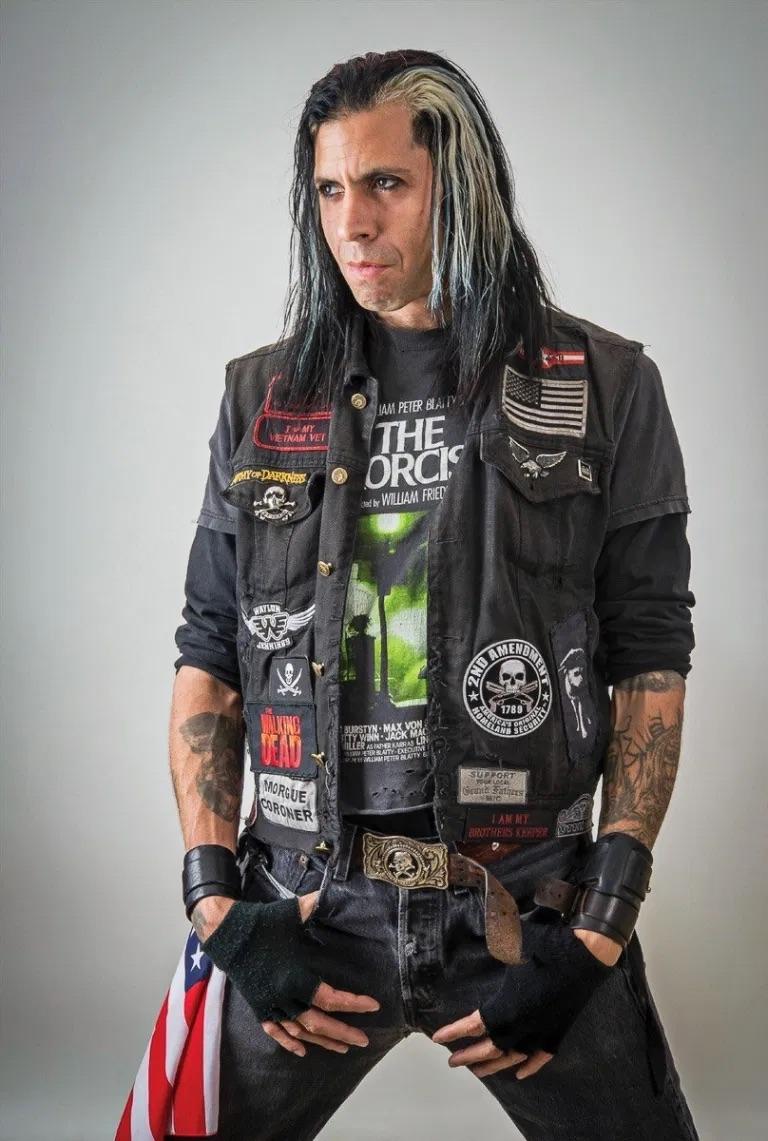 I feel extremely fortunate knowing that most of the rest of the planet hasn’t been so lucky.

I grew up near Norman Rockwell’s house, which was a museum at the time. I had nothing to do in the summer when school was out, so I’d take the tour there and memorize the dialog. I’d stand there looking at these paintings from one or two inches away so I could see every brushstroke. He was one of my first inspirations was even though I don’t paint anything like him.

Then Shaun got into Entertaining Comics—Tales from the Crypt. Mad Magazine. And he discovered Bernie Wrightson, Frank Frazetta other horror notables.

I remember seeing Bernie Wrightson’s Frankenstein pen-and-ink work and being just blown away. It was stylistically everything I wanted to be. He had such a way of using solid black shadow images to create these amazing pieces of artwork. His attention to detail is something I can’t even conceive.

Witnessing that was enough to change the way he did things.

I was promoting events at that point in my life. I ran a thing called Rock and Roll Rodeo in Vegas, booking bands. Then I migrated into the film industry doing temporary tattoos for videos and award shows. It was before every makeup artist learned how to airbrush, so I had a more specialized skill back then.

He did temporary tattoos for the likes of Missy Elliot, Janet Jackson, and Rihanna, but then he burned out on the Hollywood thing and decided to narrow his focus to tattooing, illustration, and painting.

I’ve always loved classic horror monsters, but I also love coming up with my own style of art and creative images.

I recently did a Killer Clown in Outer Space portrait and a Frankenstein Jack-o- Lantern. I’ll do anything horror or creepy related.

It wasn’t until he got in a car accident when he was 17 that he really thought about going into tattoo territory.

I wanted to get a tattoo at the time, so I took the insurance money from the accident and went down to Twilight Fantasy Tattoo Shop in Anaheim. I got this court jester/A Clockwork Orange/Alice Cooper tattoo that I’d drawn.

He was doing some music in LA at the time and wanted to make some extra cash to tour Europe with his punk rock band without having to work a crappy job. So, he took a job as a helper for world-renowned tattoo artist Mark Mahoney at Shamrock Studio.

It was a job where I could draw for cash. I learned from him about Fine Line, Black and Grey, what not to do. That experience parlayed me into tattooing as a career.

Shaun still continues to live his passions. Not only does he tattoo at the Hart & Huntington shop in Las Vegas, he also hosts The Kreepy Kama Show on YouTube, where he interviews rock stars and artists. He also participates in a program for disadvantaged kids, teaching them how to be an entrepreneur. In his spare time, he submerges himself in YouTube videos, practicing to become a better Procreate® artist.

I’m putting myself through my own kind of art school.

It’s macabre and creepy with some cute aspects, but not strictly adult. It’s great for kids too.

He’s even working on creating another book that’s going to have a narrative and story to it, which is projected to come out next year. You can find out more about what Shaun is up to on his website.

Although art comes naturally to Shaun, it still takes cultivation and perseverance.

When I draw, it’s a process like songwriting. Sometimes it just comes out in a moment or day, other times it takes a while to nurture this idea and develop it into something worthy.

I crumple up sketches, throw them away, until suddenly you do the right lines and it’s perfect.

He gets to live his creative process at H&H every day.

Working at Hart & Huntington was a little out of my realm at first, but I wanted to mix up my life and do something different. It’s challenging, but it’s gotten me to do some things I’m not into—and that’s good in some ways, to push yourself on a disciplinary level. I’m glad to be part of this family.

Shaun firmly believes in walking to the beat of your own drum. It’s something he encourages every aspiring artist to do.

What you put in your portfolio is what people ask you to do. You have to put your creative mind on show, because that’s what they’re coming to you for. I want people to say, “This guy’s into weird stuff, I like weird things too, this is my guy.” I’d rather keep it that way and get a chance to do what I’m good at and what I love.

As for his legacy?

I want to be remembered as an artist—a creative, positive force—who was focused on creating things and getting them out in the world while I was alive, so they keep living when I’m gone. 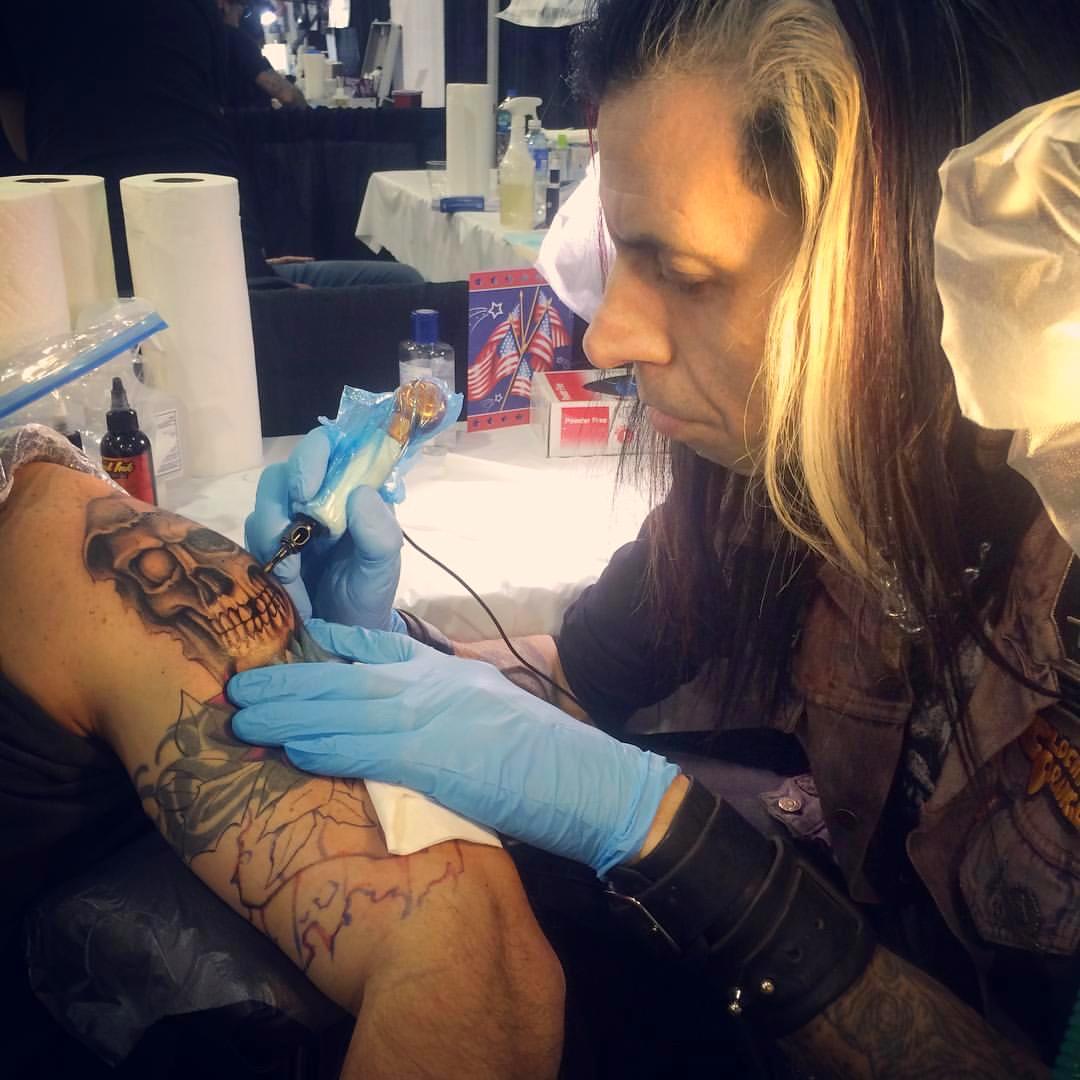 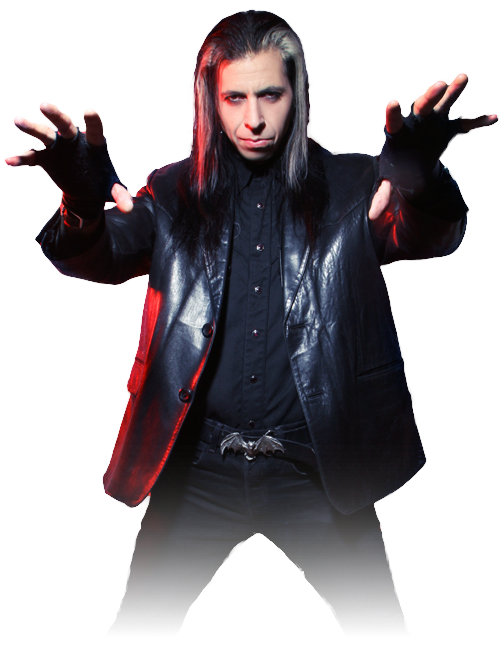 Get a tattoo from Shaun Kama. 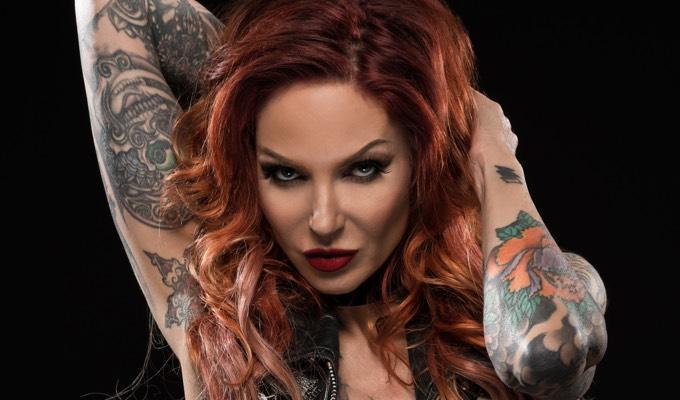 There are those who are shining examples of how Hart & Huntington approaches the artistry of tattooing, then there are those who embody the tattoo culture, living it personally in beautiful and inspiring ways. Lea is both.
Continue reading 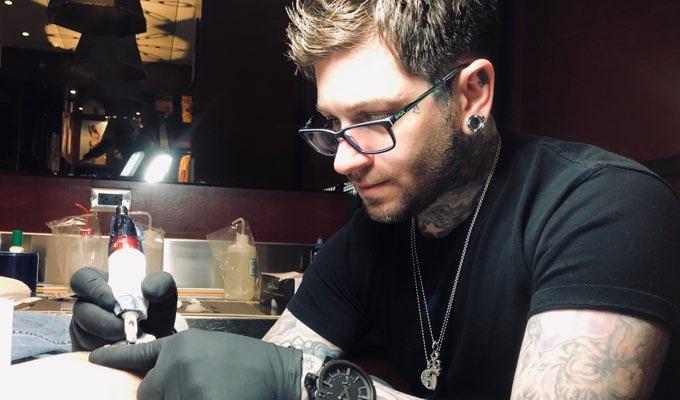 That’s what gets Hart & Huntington tattoo artist Eric Alvino out of bed every day.
Continue reading